Overall, it was a very productive week for Novel #2. At the beginning of January, I set a sub-goal of reaching the halfway point of the first draft by the end of the month, thinking that would be a good challenge to push myself (I was at 42% completion on January 1st). Much to my surprise, I crossed the 50% threshold on January 16th. Yay!

My word counts are little low mainly because the progress I made had more to do with making adjustments to the story, voice, and overall flow. I was expecting this as I’ve had a particular section of the novel highlighted for attention since I finished the first draft.

As I watch my numbers, I find it very interesting that they are so close together. Even as I cut large chunks, I find the deletions are making way for much needed expansion in other areas. It’s rather fascinating how the two processes are canceling each other out!

While there are sections of the story that venture into unknown parts, I chose to stick close to home for the bulk of the novel. I used my neighborhood as the model for Amanda’s home as well as Ian’s, while also utilizing several locations throughout Phoenix, Arizona. At the same time, I added an element of fiction to each and every locale. Mixing a little imagination into the real world is what gives my novel an extra sense of realism, which is an important element in urban fantasy. A few of the locations I included and fictionalized are as follows: 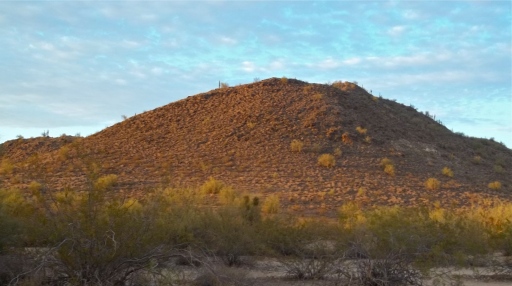