Jelena is a displaced soul wandering the streets of Rome. While her memory clings to the horrors of the Bosnian War, she tries to find her way to a new a life. Likewise, a woman called Lupa, tries to escape her past by surrendering herself to the fighting ranks of the gladiator class in Ancient Rome. Both stories play out simultaneously as each woman struggles to find her strength and defeat her demons.

When Jelena meets the charismatic Vittorio, she finds herself trusting him despite her usual standoffish approach to strangers. He eventually takes her to an archeological site that he oversees and the dig yields artifacts that possibly belong to a female gladiator. Jelena is instantly intrigued by the idea of a woman strong enough to hold her own in a fight.

Meanwhile, Lupa signs her life over to the Lanista who trains her in the art of hand-to-hand combat. Her journey to fit in as the lone female and to prove herself among the others is the stuff of legend. She goes on to fight numerous battles where one by one, her opponents fall. However, the past is never far away, no matter how many enemies she defeats.

Jelena spends an inordinate amount of time helping Vittorio dig deeper into Rome’s past, but it’s not enough to distract her from the memories of torture, loss of family and friends, and the corruption of her innocence. Her despair is sometimes debilitating, but the spirit of Lupa encourages her to keep fighting for survival.

Marie Marshall captures two historical periods with realistic detail. The Bosnian War is one that is often forgotten, but Jelena’s story ensures the raw emotion of war wounds goes down as something real and heartbreaking. In addition, Marshall’s portrayal of Ancient Rome is vivid with the sheer violence of the gladiator games. Both time periods display the darker side of humanity, while Jelena and Lupa exist to defy the odds. Lupa means “she-wolf,” which is a distinctive characteristic for both women. They share a connection that cannot be broken, for each lives within the other.

View all my reviews on Goodreads 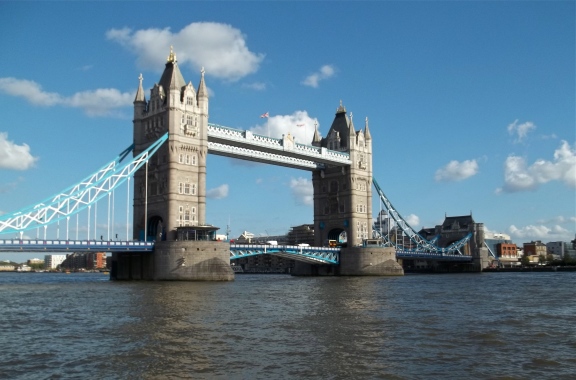