a spot of shade
invites a rest
the birds sing 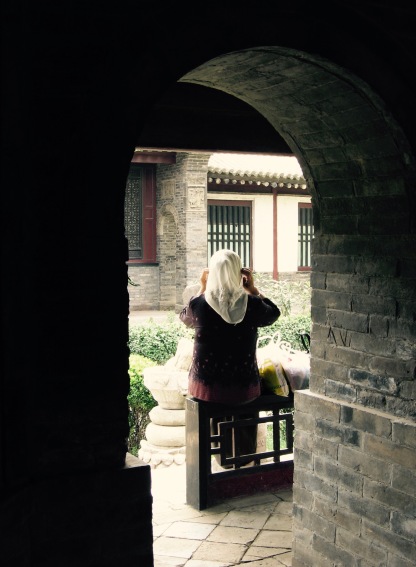 This photograph has always been among my favorite. As I was walking through the grounds of the mosque, I happened upon this little slice of life. This woman, so different yet so similar to myself, was simply taking a moment for herself – something we all do no matter who we are or where we live. She never saw me, nor does she know I capture this moment, but in this small anonymous encounter I could relate to her very human need for a little solitude.

morning walk
alone with my thoughts
the birds are quiet 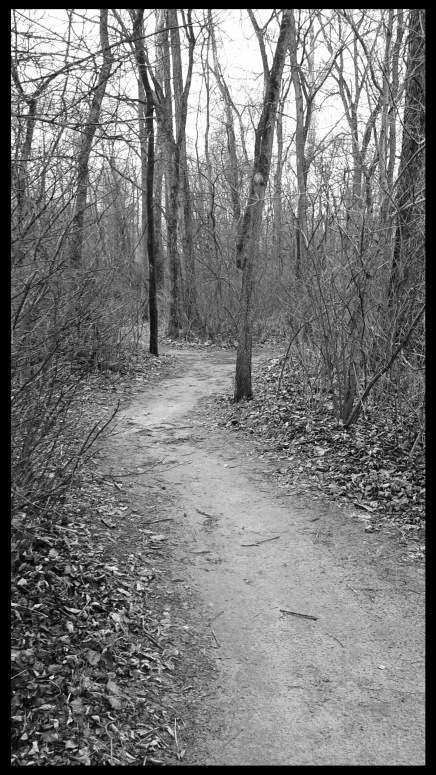 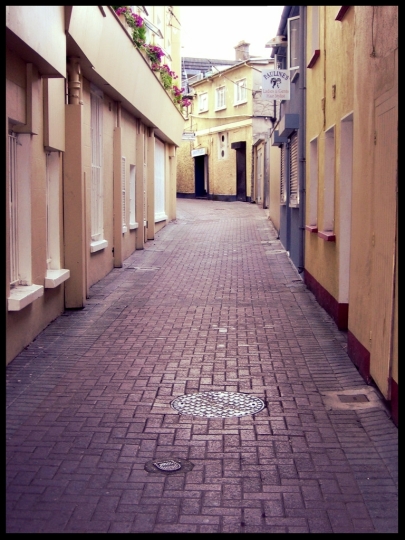 a lonely wind
nothing moves
except the clouds

Before the birds take flight, navy is barely pale blue.

Spring leaves glow, bidding goodbye to night. It’s time to grow and drink in the light.

Diamonds float on water as pale sunbeams rise. The treasure of the day has arrived.

A silent propeller pushes solitude forward. Into the bay, along the shore.  Life reaches out with invisible hands.

The dome is so large, a heartbeat so small. Such is the world, a pale speck on a spectacular stage.

From one little place, waves cascade.